Samudra is a system accelerator
with a goal to reduce the negative impact of waste on
climate, environment and health. 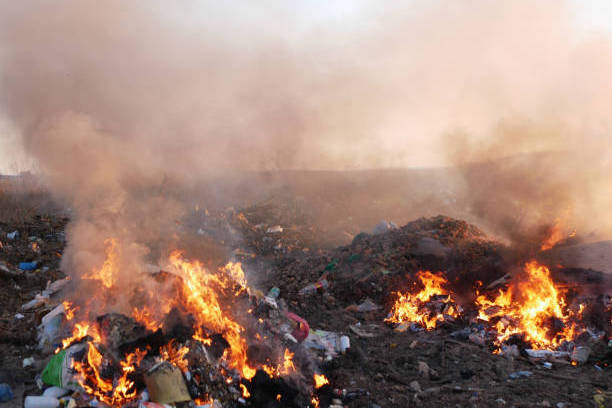 Climate: Waste accounts for 5-15% of greenhouse emissions. Main effects of mismanaged waste on climate include methane from landfills/dumpsites, black carbon from open burning of waste and damage to natural CO2 sinks (oceans, soils and plants). 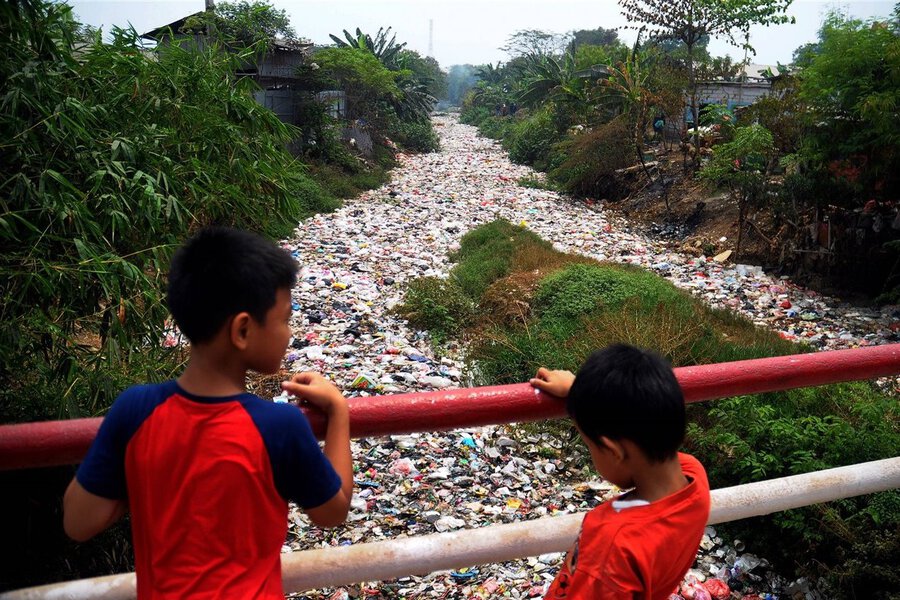 Environment: Globally 1 in 3 people don't have access to waste collection services. The least known effect of these >500 million tonnes of mismanaged waste per year (25% of total MSW) is an increase in ground-level ozone, which is toxic to life. 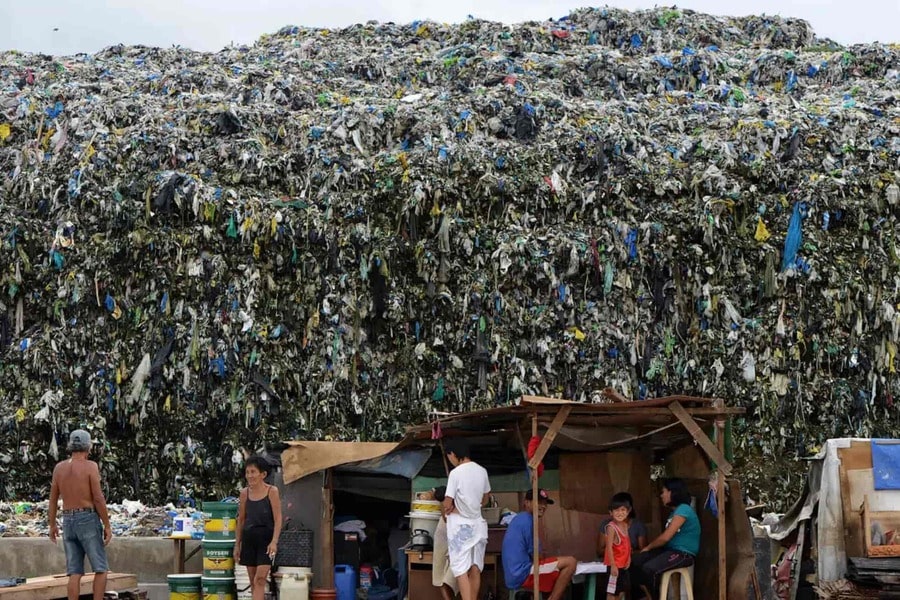 Despite this negative impact of waste on climate, environment and health, waste management remains relatively neglected compared to other areas of climate action, sustainability and global development. There is a big opportunity — according to the World Bank and the UNEP, even very basic improvements to solid waste management systems can reduce the impact of waste on climate by 25% — and at Samudra we are determined to explore this opportunity.

Compared to other sectors, GHG emission reductions in the waste management sector can be achieved relatively easily. Technologies for waste processing, sorting, recycling and disposal are mature, scalable and tested in a wide range of conditions; while collection and characterisation of waste require no specialised equipment at all. Unlike GHG emission reductions in other sectors, which require tradeoffs, improved waste management systems are overwhelmingly beneficial for the local and global community.

That said, the sector does face a major challenge: despite a significant increase in financial and human capital dedicated to improving waste management systems in low and middle income countries, very little progress has been made between 2012 and 2018 according to the World Bank. The quantity of waste generated in these countries is expected to more than triple between 2018 and 2050 due to urbanisation, population growth and increasing purchasing power. The rate of progress has to outpace it.

We believe that the lack of progress is due to stakeholders making decisions without taking into account relevant context and what other stakeholders will be doing in the future. Recognising this challenge, an approach different from the ones that have been employed so far is required. At Samudra we are experimenting with approaches and organisational structures that have not been tried before.

The approach we are employing right now includes defining what we mean by success, identifying success-relevant stakeholders and working with them to facilitate internal changes and enable powerful coordination between them.